Get to Know Us The Church & Our Leaders

The Church & Its Organization

Historically, the word we use for "church" was quite simply just a group of people, an assembly. In fact, we see it used in the bible in a "non-religious" sense in Acts 19:39, translated "assembly". What makes "church" significant is not what it is, but whose it is. In Matthew 16:18, Jesus established His church!

We are a group of His people meeting in Jamestown, Indiana. In the bible, there is no reference to a church hierarchy with regional leadership. Instead, we see local groups serving Christ autonomously. The roles we see appointed are the overseers/elders and deacons for a local church (Philippians 1:1). Here are some faces that you are likely to see when you visit us and some background about who they are.

The Bible uses several words to refer to these overseers of a local church based on their responsibilities. They are called overseers (Philippians 1:1), elders (Acts 21:18; Titus 1:5-7), leaders/rulers (Hebrews 13:17), bishops (Titus 1:5-7; 1 Timothy 3:1-2) and pastors (Ephesians 4:11). All of these are referring to the same role. These men are to guide, guard, oversee, feed and protect the flock of God. We are extremely fortunate to have so many men serving in this role to oversee our local work. 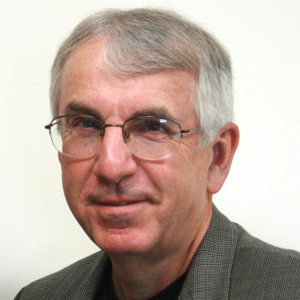 Julian has worshiped with the Jamestown church of Christ since his childhood. He works in the financial services industry as an investment advisor, but in his free-time, he loves to take road trips on his Harley Davidson. 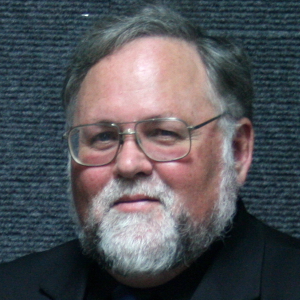 Mark works in the pharmaceutical industry as a quality control scientist, but also enjoys building and flying rockets. He has worshiped with the church in Jamestown since 1972, and loves teaching Bible classes. 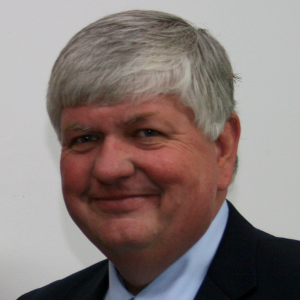 Operating their own business in the construction industry, Bob and his wife often bring their work home remodeling their 100+ year old house. He's worshiped with the Jameston church of Christ for over 20 years. With his large stature and bigger personality, he's difficult to miss and fun to be around. 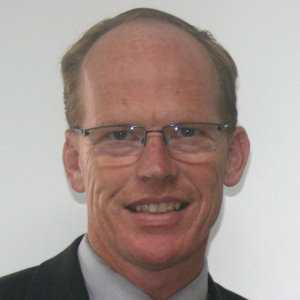 David has been worshiping with the Jamestown church of Christ since 1999. Though he works in the grocery industry as an operations manager, he prefers to raise his own beef and enjoys working his farm. 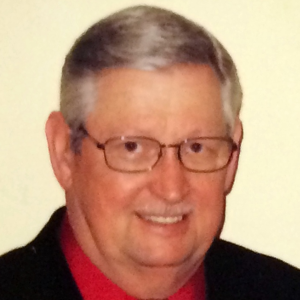 Hughie began worshiping with the church at Jamestown in 2001 and found them to be a faithful and friendly group. He is a barber by trade and owns a landmark Barber shop in the heart of Brownsburg. He loves to spend time with his friends and family and they love his sense of humor.

The Bible makes a distinction between the work of a pastor and that of a preacher. The preacher, or evangelist, is to proclaim the gospel of Christ. In the New Testament, Timothy was not a pastor, but Paul instructed him to, "Preach the word! Be ready in season and out of season. Convince, rebuke, exhort, with all longsuffering and teaching" (2 Timothy 4:2). The preacher does not have any leadership role for a local church, but makes his living proclaiming the Word of God. 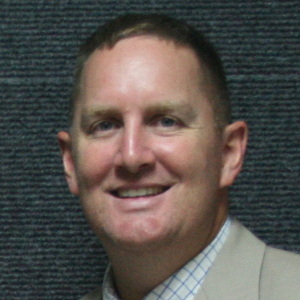 David has been preaching for Jamestown church of Christ since 2015, but we haven't broken his love of his Kentucky home and the Wildcats. David grew up working hard with his family's pig operation and studied agribusiness economics. David does a great work preaching and teaching the gospel. In his free time, he likes spending time with family and watching sports.

Deacons are not leaders, but "servants" appointed to serve the needs of a local group. Like elders, men who desired this work were to meet criteria as Paul described to Timothy in 1 Timothy 3:8-12. They are selected by the church, appointed by the elders and assigned specific responsibilities for the church. 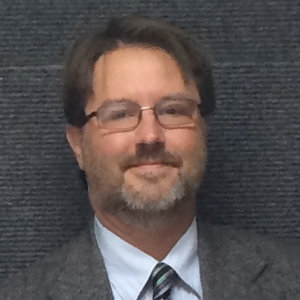 Dennis loves riding his motorcyle, enjoys woodworking and likes antiquing with his wife. He grew up worshiping with the Jamestown church of Christ and moved away after high-school. He and his family returned to work with the church in 2016 and is active working with the church's teaching curricula. 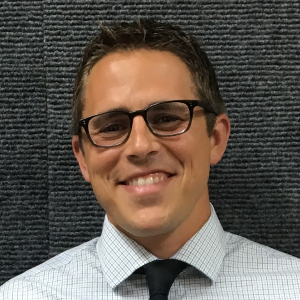 Kendrick and his family began worshiping with the Jamestown church in 2016. He's been encouraged by the selfless attitude he's witnessed and by the strong, faithful youth of the group. He keeps pretty busy working as a firefighter, paramedic and real estate agent, but enjoys four-wheeling and fishing when he can. 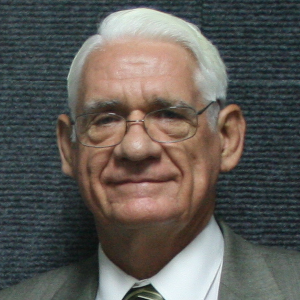 Ron has enjoyed working on his hobbies and helping others during his retirement. He enjoys solving puzzles and mastering challenges. Ron exercises this talent by repairing small engines, picking locks and cracking combinations. He's appreciated for the ways he has served the Jamestown church of Christ for many years. 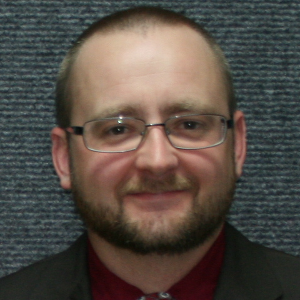 Brad and his family came to work with the church at Jamestown in 2001 because of their emphasis on the truth, desire to teach others and "small town" atmosphere. He drives a semi truck during the day, but loves time with his family, outdoor activities and following sports. He's a reliable worker and thoughtful friend. 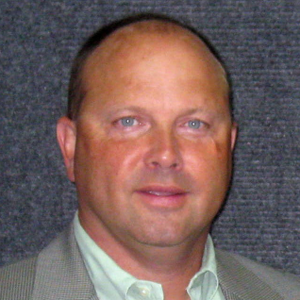 Danny came to worship with the Jamestown church of Christ in 2010 because of their strong Eldership. He likes being part of a smaller church because it keeps him actively involved and results in a stronger faith. Danny drives a bus for the local school system, enjoys watching basketball and spending time with family. He has a great sense of humor and enjoys a little innocent mischief. 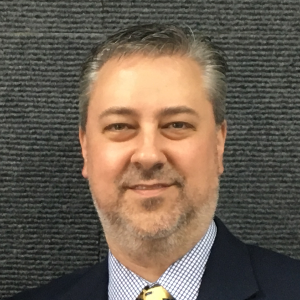 In 2017, Matt and his family started worshiping at Jamestown. He grew up in the area and wanted his son to have a group of faithful friends. Matt manages information technology in the mortgage industry. He enjoys ATVs and movies in his free time. He's a funny guy and is always up for a good discussion. 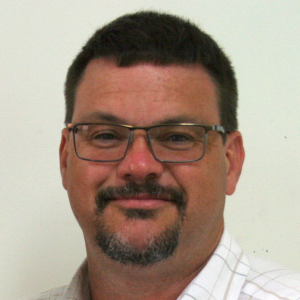 As a general contractor, Todd is not afraid of getting his hands dirty or of hard work. He may even be accused of being a perfectionist. Todd chooses to work with the church at Jamestown because of their uncompromising stand for the truth and family atmosphere. He takes great joy seeing the spiritual growth among his children and grandchildren. When he has the time, he also enjoys riding his Harley Davidson. 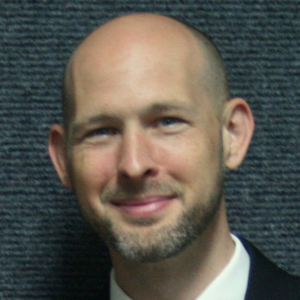 Corey and his family started worshiping with the Jamestown church of Christ in 2007 when he took a job in the area. He was attracted to the church because of the wisdom and mutual concern that was evident among them. He oversees business operations for an electric utility by day and enjoys playing music and writing software in his free time.