Why We Sin and How We Overcome Special Series

Why do we sin

And how do we overcome? 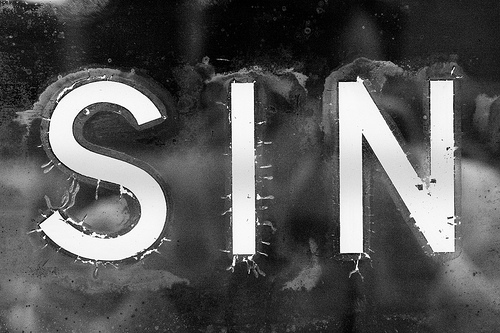 The Problem of Sin

What was worse than falling in sin was that Judah felt no shame for her sins. Jeremiah wrote, "they did not know how to blush" (Jer 6:15). Continuing in sin is normal for the world, but should not represent the life of a Christian. Though sin is universal to man, Jeus came to forgive sin and freedom from being continually under its control. 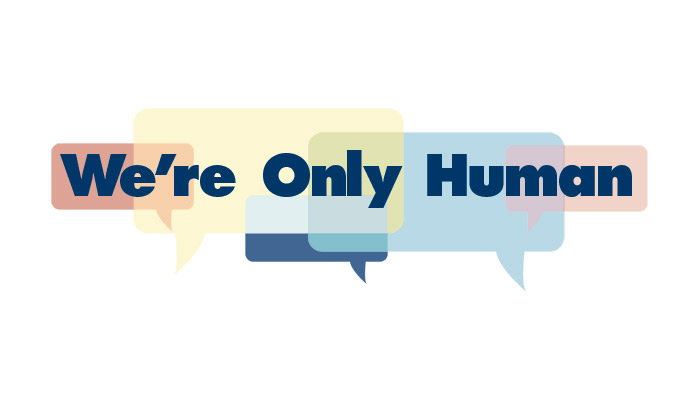 Frequently, when men fall short and sin against God, they may cite the reason, "I'm only human." However, being a human is no reason to sin, it's merely an excuse. The Bible clearly teaches that sin is a human problem, but the sinless life of Jesus demonstrates that it IS possible to be sinless, yet fully human. 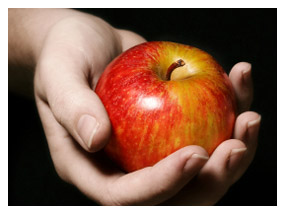 We Fail to See Sin for What It Is

When we sin against God, we've chosen to do so (James 1:13-15) and it begs the question of how we can arrive at such a horrible decision. Maybe it's due to the fact that we fail to see sin for what it is. The world has a distorted perception of sin. Society mocks, minimizes, ignores and even glorifies sin, but when we consider what sin is, what are its consequences and what was required of God to forgive it, we will be more emboldened to maintain purity before the LORD. 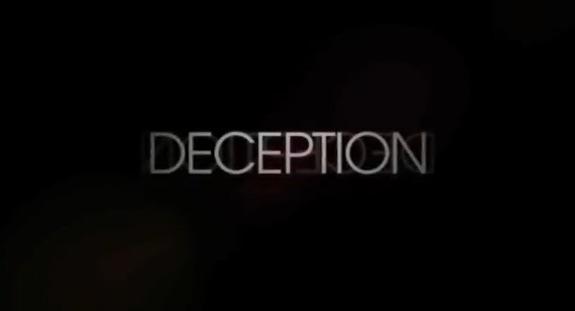 Since the beginning of time, Satan has attempted to deceive mankind. When we allow ourselves to be deceived, we open the door to sin. Satan wants us to believe that sin is not evil, it's not a problem and that God's standards loosen over time and circumstance. If we can recognize Satan's lies, we are less likely to fall for them. 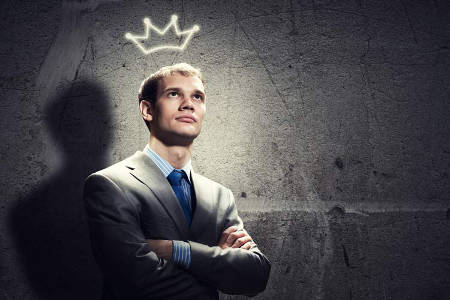 The Word of God warns us about the danger of pride. When we think too highly of ourselves, we are more susceptible to fall into sin. Pride is overconfident, entitled and believes itself to be above the rules. We must learn humility by acknowledging who we are, who God is and where we stand among God's creation. 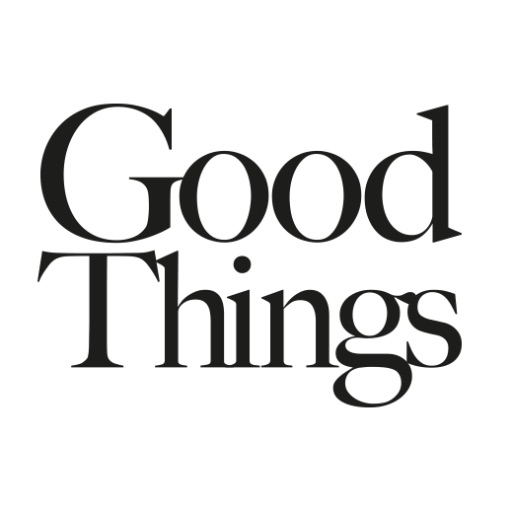 Failing To Fill Our Time With Good Things

Sin takes time, energy and resources, but if we fill our time with good things, the things of God, then we won't have the time to fall to Satan's temptations. Paul warned about the danger of idleness and it was at the heart of David's fall. We need to use our time to serve God, teach and help others, study His Word, pray and spend time with our families. 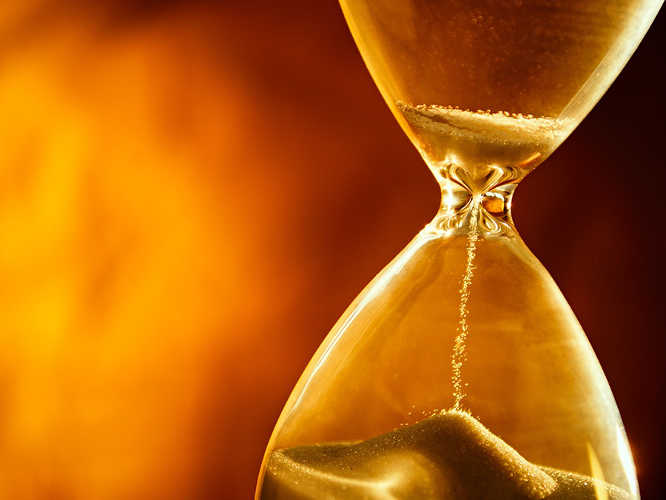 When man sins, it's a choice. Satan doesn't force us to sin, but we choose to transgress the will of Christ. Dealing with sin is an urgent matter and it needs to be remedied without delay. We need to be prepared for our death, because there's an incredible tragedy associated with being unprepared. We have an urgent need to repent because death can come or the LORD may return at any time. 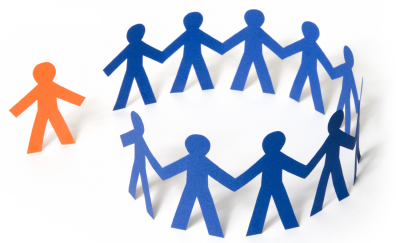 We can be strongly influenced to follow the crowd and what they are doing. Although many young people face the temptations of peer pressure, it affects every person. The Bible talks about these influences for evil and we see examples of those who fell to the temptations. Like Joshua, we must choose to follow the LORD despite influences to the contrary and we may need to give up associations that attempt to pull us away from the LORD. 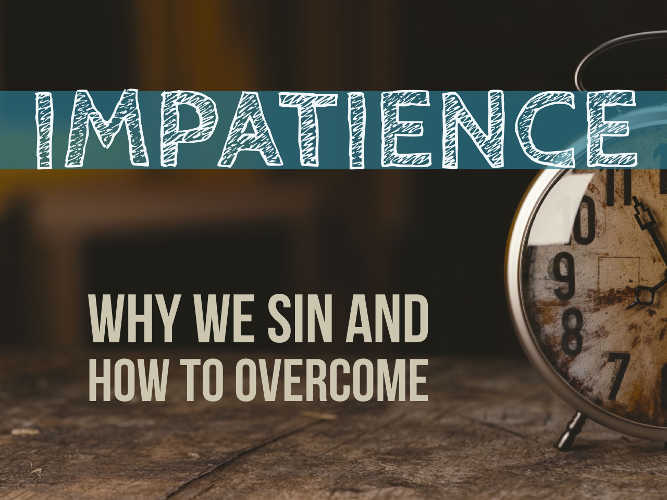 As a society, we enjoy the convenience of paying at the pump, instantly streaming music and videos and even getting immediate answers from our smart phones. If we're not careful, overwhelming conveniences can lead to impatience, which Satan uses to tempt us today. The Word of God shows us that impatience and immediate gratification can lead to sin and was used to tempt Jesus and Moses. We can overcome the sin of impatience by learning and exercising patience. 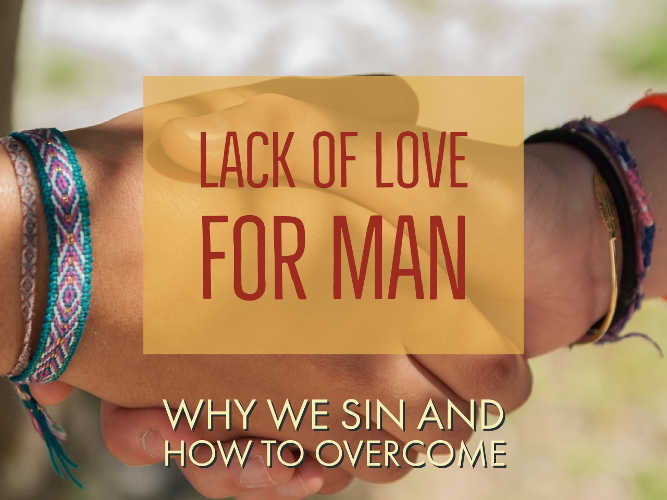 Lack of Love for Man

As we attempt to learn more about what causes us to sin, we must consider our love for our fellow man. When we sin against others, we're demonstrate a lack of love for our fellow man. If we truly love others, we'll seek what's best for them. Considering what we deserved from God and the grace that He showed us, we should be willing to sacrifice for others, treat them equally and work to save them. With this as our focus, it will hinder us from sinning against others. 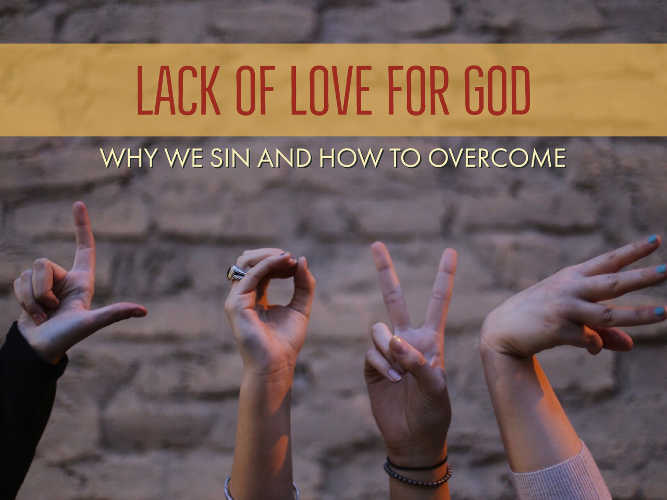 Lack of Love for God

When we sin, it may be due to a lack of love for God and His desires. Loving God should lead to us obeying Him. Not only should we love Him because of what He's done for us, but also because of His very nature and character. Ultimately, continuing to sin is an insult to God and we must be committed to turn away from it. 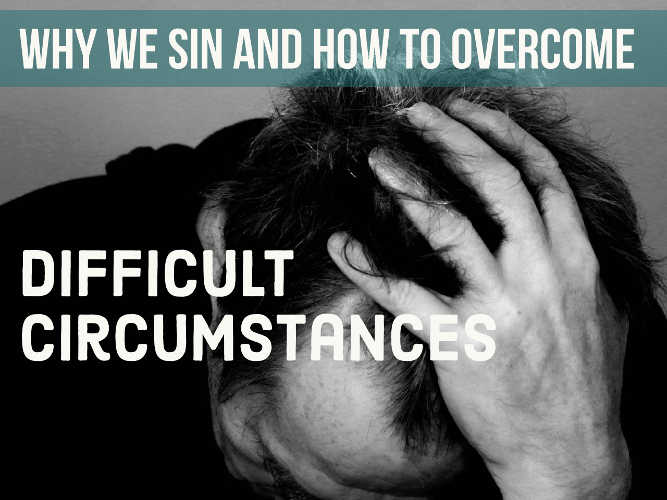 Suffering and adversity find their way to each of us and can make us more susceptible to sin. We see the excuses made by those in the scriptures, but more importantly, we're encouraged by the immense faith of God's people. When we consider the lives of Joseph, Job and Jesus, we know that we can confidently overcome sin. The LORD assures us a way to escape sin. 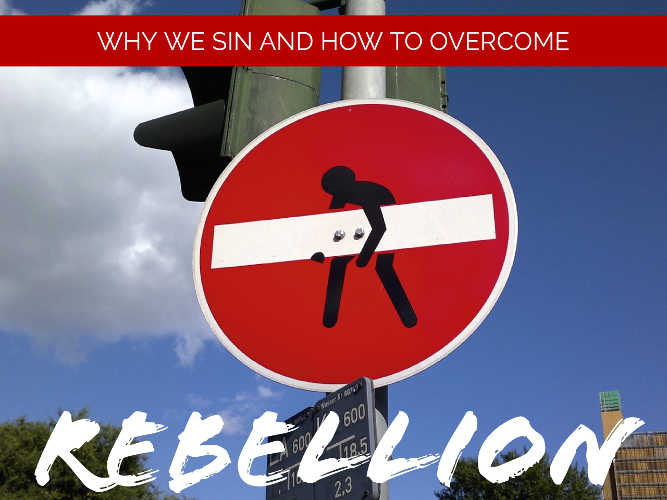 A rebel is one who acts against authority. Positive rebellion was depicted when the apostles refused to stop preaching the Word of God. Unfortunately, there were others in the Bible who refused to submit to anyone but themselves. Ultimately, sin is nothing more than rebellion against God. As Christians, we must have a proper respect for authority as a result of our faith in the LORD. 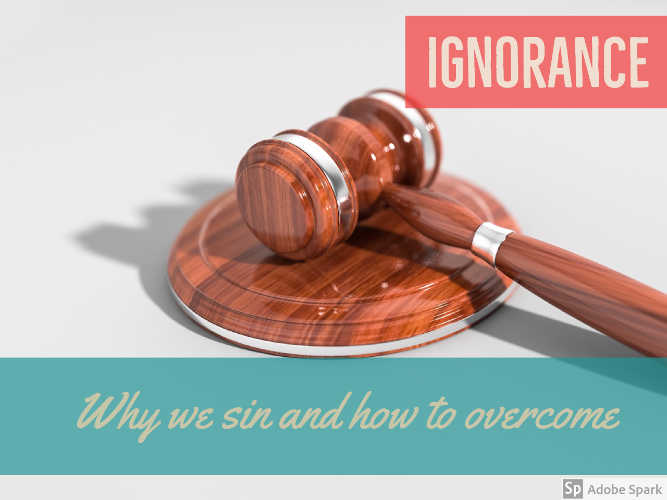 Sin gets in the way of serving the LORD and will keep us from Heaven in the end. The Devil will constantly tempt us, but why do we choose to sin against God? Ignorance is one of the reasons that men sin against God when they violate laws they didn't know about. Just because someone didn't know the speed limit doesn't mean they aren't guilty of violating it. The same is true of God's law. Ignorance is not bliss, so we need to replace ignorance with knowledge. 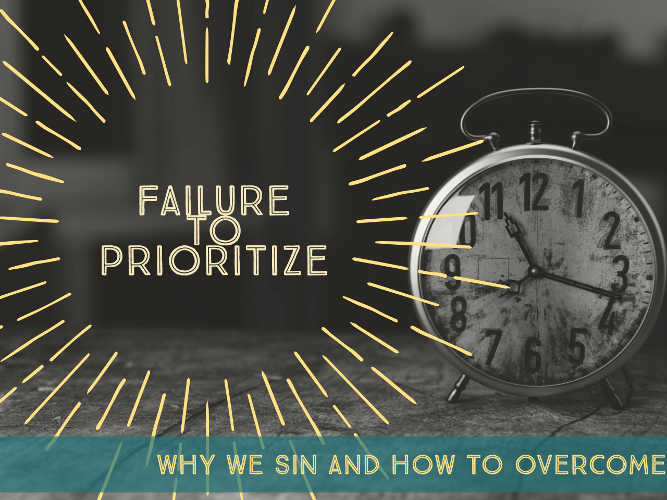 Jesus instructed His disciples to seek the Kingdom of God and His righteousness as our first priority. Seeking first things first keeps us from sinning against God as we may say proverbially, "idle hands are the Devil's workshop." We often hear about the world's priorities, but even these must come second to the LORD whether it be family, serving others, materialism or any other temporary thing. We must recognize the value of our soul and keep our priorities in order. 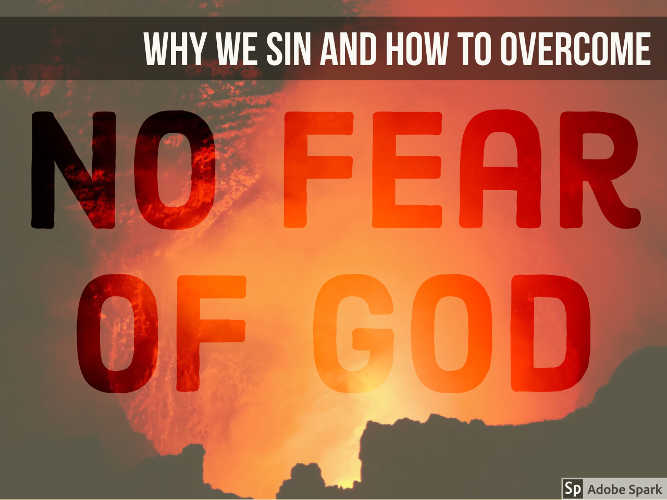 No Fear of God

There are many reasons why we choose to sin against God. When Paul demonstrated that all are guilty of sin in his letter to the Romans, he identified a key reason for their choice, "There is no fear of God before their eyes" (Rom 3:18). Without fear for God, there is no motivation to listen. We must fear the God through whose power the universe was created, both in reverence and terror. That fear should lead us to obedience given that we will each face God in judgment.